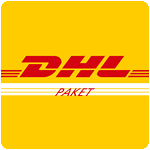 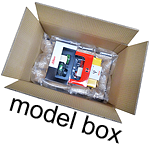 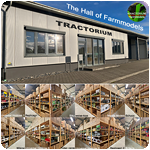 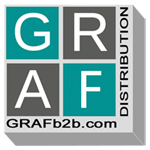 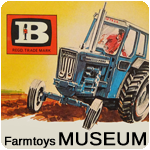 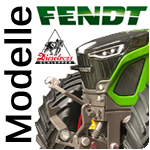 In the Kuhn big baler, model-making excellence is awesome under the machinery cover panels and on the chassis

The Kuhn Group has been making balers for square bales for 30 years now – the farm machinery engineers have merged their entire know-how based on experience as well as innovative and intelligent technology to create the LSB 1290iD big baler. Compared to conventional big balers, the original of the LSB 1290 iD – the abbreviation stands for “intelligent density” – is capable of producing square bales with up to 25% higher density. The advantage: Higher ball densities make logistics and handling during hay and straw making more efficient.
All machine panels have been designed to open. The flywheel is hidden behind the front transmission cover, the side covers reveal the yarn boxes for the packaging strips of the square bales. In addition, there is the roof side panel, and hidden under the model-making design of the chassis shell of the Kuhn big baler is a fine sense of technical subtlety: the yarn reels are all individually positioned on the shelf. The shelf itself can be moved behind the side openings and rotated and tilted at will. Of course, the pivot shaft can be connected to the corresponding large tractors. Just as true-to-prototype, the support leg in the rig position can be folded away or adjusted to any height in the park position.
The pick-up roller is rotatable, the hold-down roller responds flexibly, and the guide wheels on the side can also be rotated and swiveled. The model chassis is true to prototype and conveys a genuine picture of the original. The rear axle can be steered. In addition, both axles are suspended on leaf springs, so that, in rig operation on rough terrain, even the realistic suspension quality of the baler is visible. In the rear, the ejector frame can be folded down like one does at the beginning of harvesting, the ladder on the rear end is just as movable. The blocks can be removed and placed against the tires.